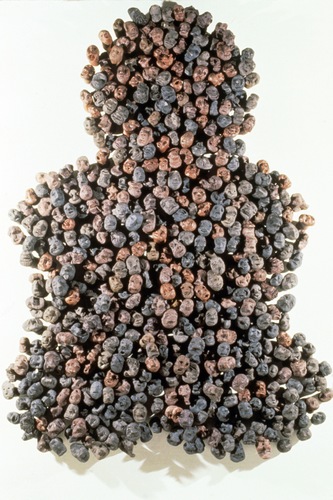 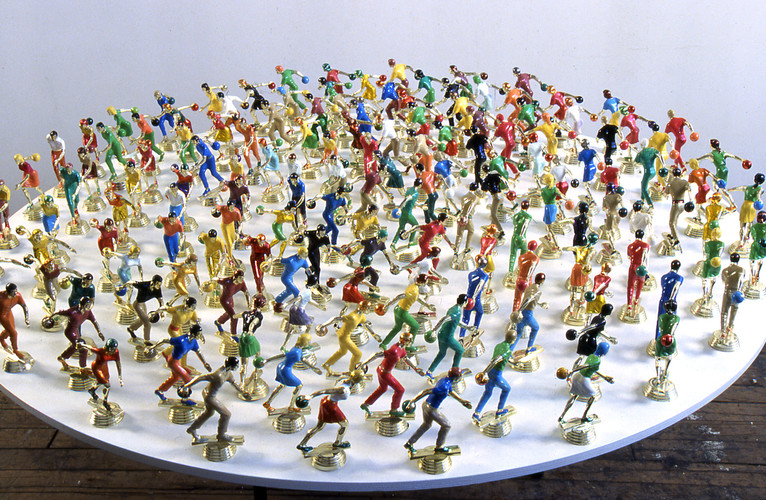 Endless, a tribute to my brother, is another example of
how my initial spontaneous and unconscious response
to a single ordinary object can lead to a significant
large-scale project with multiples of that object.
One day in 2003 or 2004, while in a thrift store, a trophy
with a figure of a bowler on top caught my attention. I
liked the shape and the shiny surface, so I bought it. I
couldn’t at first figure out why I had been attracted to it.
This is often the case with objects I collect; sometimes
it comes to me right away, and sometimes it takes a
while to realize why the object is so interesting.
Later, as I contemplated that object back in my studio, I
remembered that years before, my brother had
collected some trophies, also from thrift stores, and he
had arranged them in a row on his bedroom window. A
trophy is a recognition, an acknowledgement of
accomplishment. But as I remembered his collection, I
realized that they weren’t things my brother had won. In
fact, they were a kind of private substitute for the
recognition he had craved, but never received, even
though he was a celebrated soccer player in Oregon in
1977. They were symbolic of his resentment.
I arranged these hundreds of trophy figures in a
continuous circle of competition. It represents the idea
that I wanted to communicate to my brother that, even
if you didn't win any trophies, you are a good human
being. When I told him that the piece was about him, he
was embarrassed, but he acknowledged that I was
right about his early collection. Now he coaches a
female soccer team, which won third place in 2012,
and he finally got a trophy he deserves. 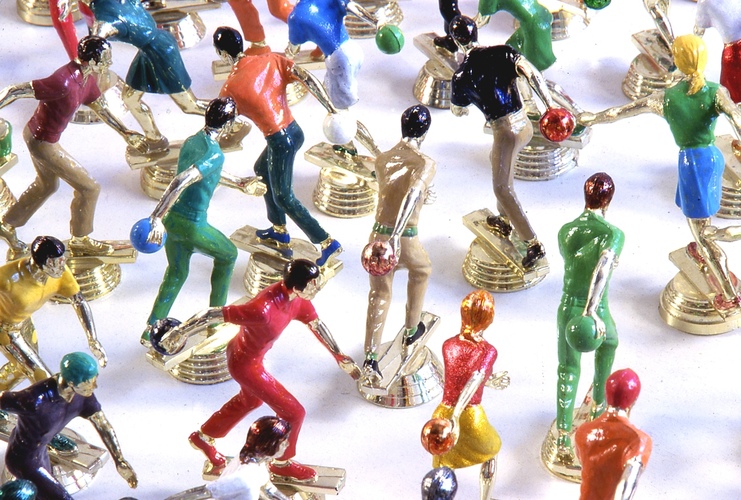 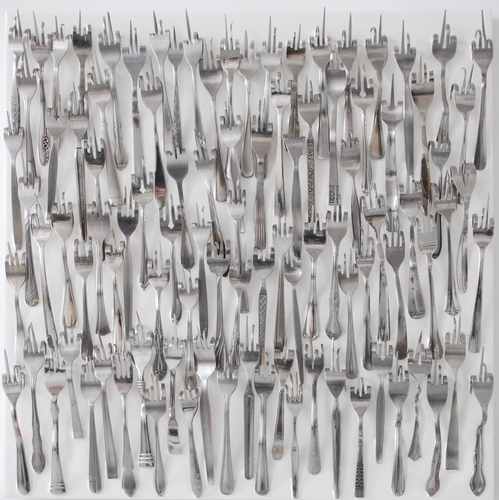 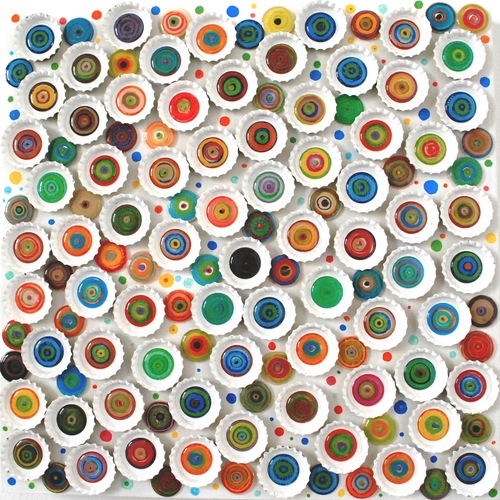 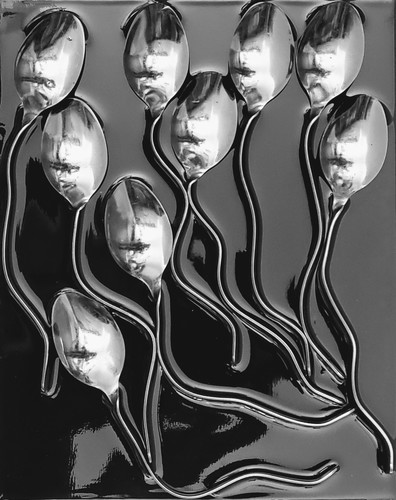 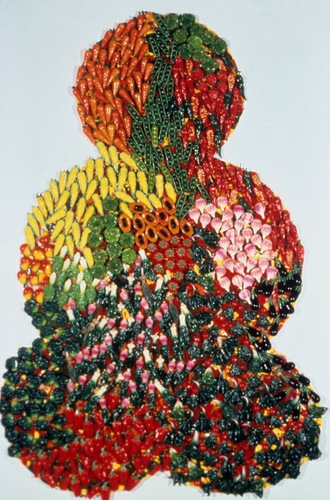 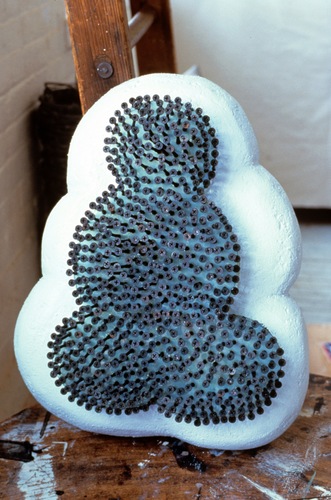 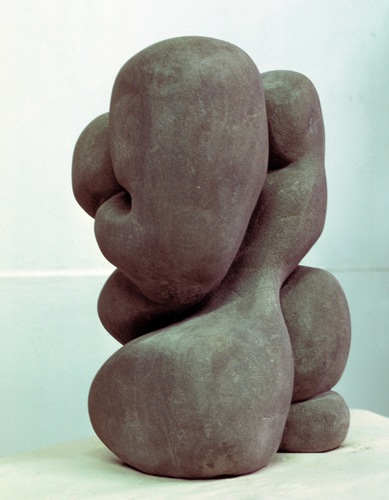 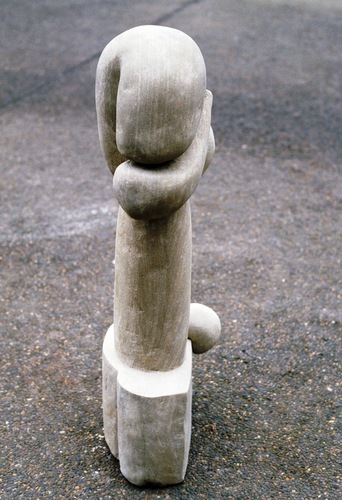